With SXSW 2016 on the horizon and the schedule filing up quickly, we thought we would take a moment to pay some attention to what we know so far about the big names that will be gracing Austin stages over the course of the SXSW conference. Now, with just over three weeks until the conference begins, this list is very preliminary and lacks the gravity that corporate-funded parties and last minute additions to the schedule – usually the big names – will provide. But, as you plan for SXSW, it’s important to keep the following artists on your radar, because you won’t want to miss these acts (nor the special guests they might bring with them!).

Obviously, the biggest names thus far are those of Loretta Lynn, Iggy Pop and Pat Benatar. The “Coal Miner’s Daughter,” herself is a legend worthy of praise and at least a few attempts to see whatever showcase she plays (and we hardly need remind you that she has collaborated with guitar legend and SXSW darling, Jack White – of The White Stripes). She’s still going strong and still possesses the charm and the twang that made her immortal in the halls of American Music, and you have a chance to see her this year, potentially at a more intimate venue than the rest of the world might be privy to.

On the other end of the spectrum, punk founder Iggy Pop, of the iconic Iggy and the Stooges, will bring his inexhaustible “Lust for Life” to the SXSW stages. Partnering with modern guitar rock God, Josh Homme – of Queens of the Stone Age, Eagles of Death Metal and Them Crooked Vultures fame, Iggy will undoubtedly turn some heads, both young and old with his undeniable stage energy and passion. He defined punk rock decades ago, and has spent the majority of his career stalwart in his devotion to the revolutionary punk ethos.

And, in a bit of 1980s nostalgia, Pat Benatar will be a part of SXSW 2016’s schedule. Although she is presently slated for an SXSW Music interview session, there is little doubt that someone is going to put a microphone in the chameleonic legend’s hands. Having transitioned from 1980s rock/pop to jump blues and eventually toward country/folk, her experience in successful music-making is one rarely paralleled, and that is a lot of talent to avoid putting on a stage, in front of thousands of industry moguls and fans who all know her by name, and know at least one of her songs by heart. 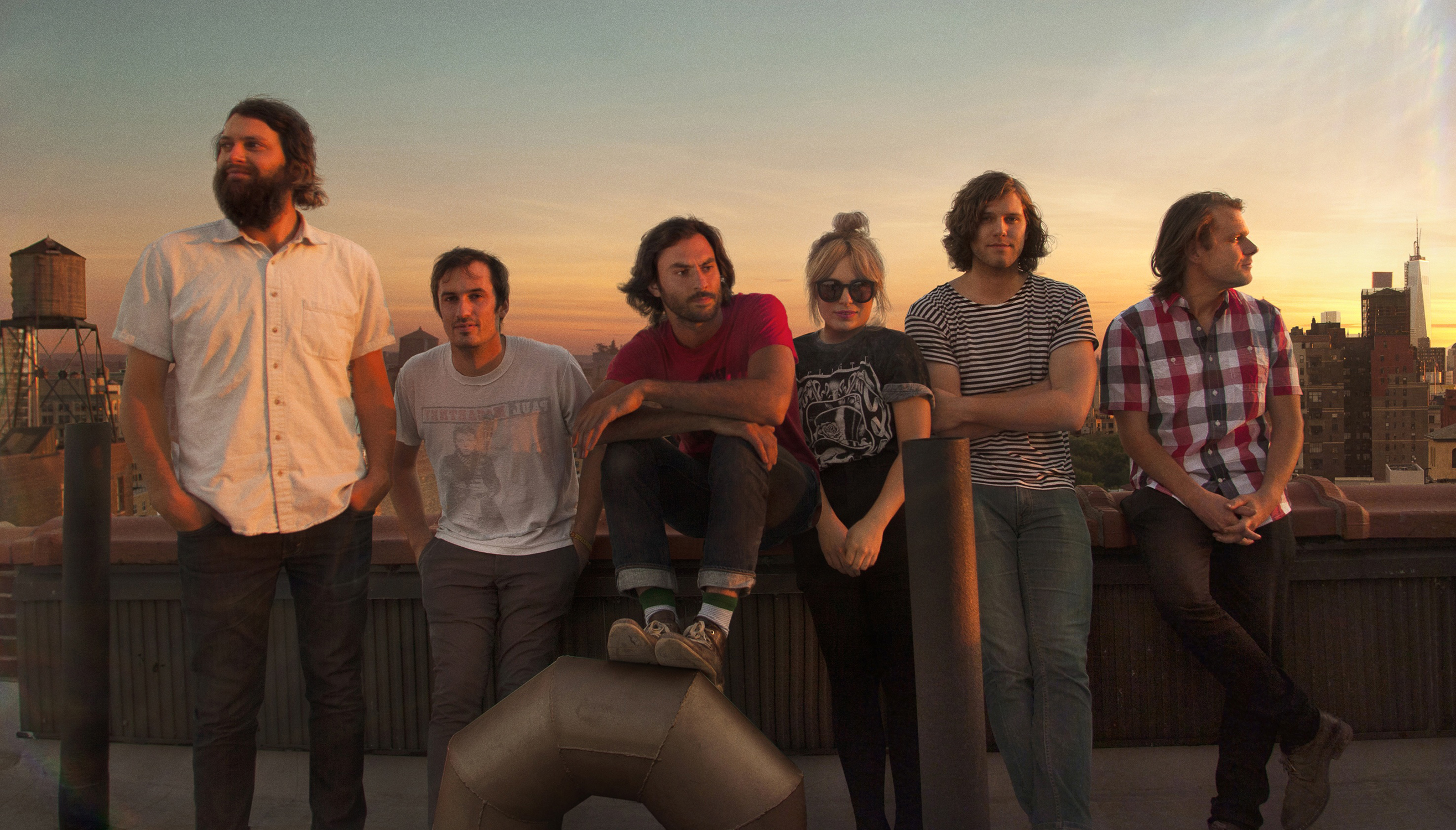 The list above contains a number of other significant draws, like the return of 2012 SXSW darlings, The Head and the Heart, and Benatar’s fellow 1980s radio success, Suzanne Vega. In local flavor, Austin-born Blue October and Magnolia, TX, natives, Jamestown Revival return after making successful runs into mainstream radio and headliner touring.

And, while the list is undoubtedly incomplete – the Auditorium Shores shows have yet to be announced – it’s a good start to listen to these headline bands and plan to catch them while they’re in town for SXSW 2016.